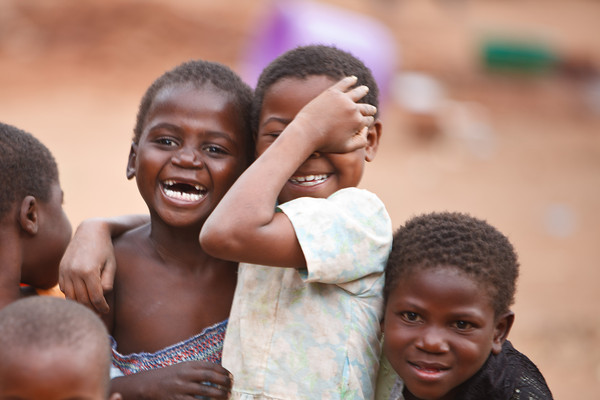 This month the equality effect’s “160 Girls” (Legal Protection from Defilement) Malawi team and the “Three to be Free” (Criminalization of Marital Rape) met in Malawi to strategize about these projects. The workshop was attended by 17 lawyers from Kenya, Ghana, Malawi and Canada, 1 intern from Canada, and 1 social worker from Kenya. At the workshop the legal team reviewed and analyzed the progress made to date in “160 Girls” Kenya; strategized about how to address the challenges associated with the legal protection against defilement in Malawi; strategized about how to move forward with the equality effect’s “Three to be Free” criminalization of marital rape project, now that the research on that project is complete.

A multi-pronged public legal education campaign relating to the “160 Girls” Kenya decision is being developed and implemented, increasing public awareness about the decision and its significance (this work includes a billboard campaign, a media blitz, stakeholders’ meetings, the “Access to Justice” marathon happening September 29th in Meru, Kenya, etc.). If the Court’s decision is not implemented, the option of further legal action will be considered.

Of particular concern relating to the prosecution of defilement cases in Malawi, is the need for corroborative evidence to prove a defilement claim, i.e.: a witness or medial evidence, either one of which is often impossible to provide in a rape case. The traditional English common law requirement that the testimony of a sexual offence complainant must be corroborated by other independent evidence forms part of Malawi’s colonial legacy and continues to be enforced today. The reasons given by English judges to explain why convicting on uncorroborated evidence in sexual offence cases would be “dangerous” were based on discriminatory stereotypes about women being inherently prone to fabricate false stories about rape. The elimination of the legal violence perpetuated by the corroboration requirement was adopted as a priority at the workshop; the elimination of the corroboration requirement will ensure that the evidence of sexual assault and defilement victims are treated the same as any other witness, in any other crime.

The “160 Girls” Malawi workshop was an intense marathon session of legal theorizing and strategizing. The concrete steps that will be taken following the workshop will allow the equality effect to continue its ground breaking legal work, securing access to justice for women and girls in Africa.

Seodi White, Executive Director of WLSA-Malawi, one of the equality effect’s partners in Malawi, said at the workshop, “this work is huge – I feel the ground starting to shift beneath my feet”.

Sign up for occassional updates and news from The Equality Effect.